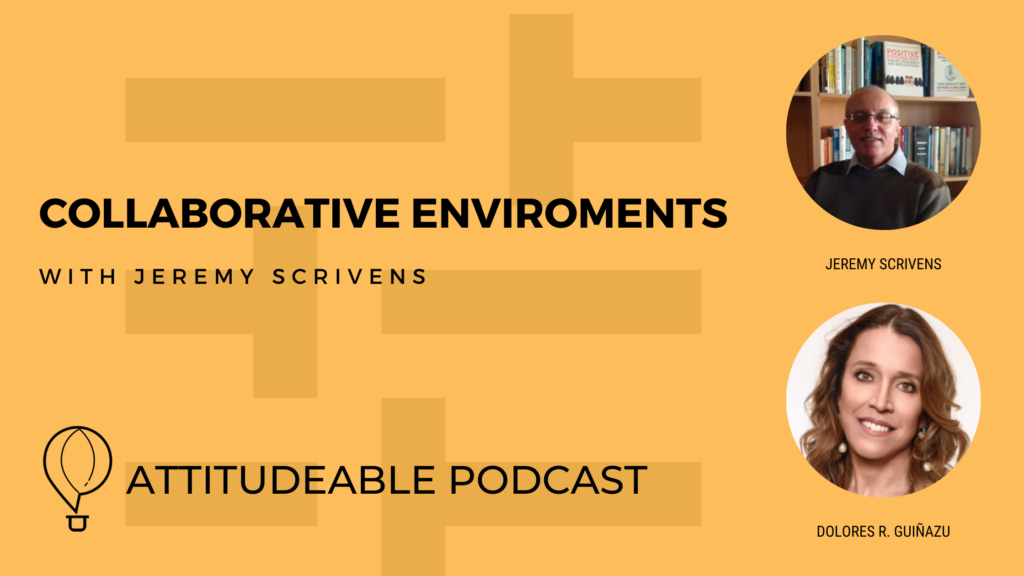 Mr. Scrivens also recalls the same words spoken 80 years ago, also in May in the House of Commons, specifically on May 8, 1940. After becoming prime minister, Churchill was facing calls from some to make peace with Hitler, as the loss of so many men in World War I was still a recent memory.

But in his first speech in the Commons as the country’s new leader, he made it clear the only option for his government was to “wage war”. “I would say to the House, as I said to those who have joined this government:

‘I have nothing to offer but blood, toil, tears, and sweat’

This is also observed in the movie, DARKEST HOUR directed by Joe Wright, which is the dramatic and inspiring story of four weeks in 1940 during which Churchill’s courage to lead changed the course of world history. (I recommend watching it if you have not watched it already, it is AWESOME!)

Blood, toil, tears, and sweat
“Winston Churchill’s words inspired a nation” says the prime minister’s great-grandson. “What we want to do is to help inspire a new generation in their struggle against COVID.”

As the United Kingdom – and much of Europe – marks the 75th anniversary of VE Day in the most unusual of circumstances, Randolph Churchill is launching a competition for young people to try their hand at a rousing speech.
The key to writing a galvanizing address is to “never give in“, he told BBC Breakfast, adding: “They shouldn’t be shy, they just crack on and do it, try their best, and if they don’t succeed the first time, they should try again and again and again.”

Jeremy Scrivens made special mention to these words, and to the courage and vulnerability needed for the times we live in TODAY. Tune in & let us know your thoughts!